Please click the book cover to go to a page of questions for Book Groups. 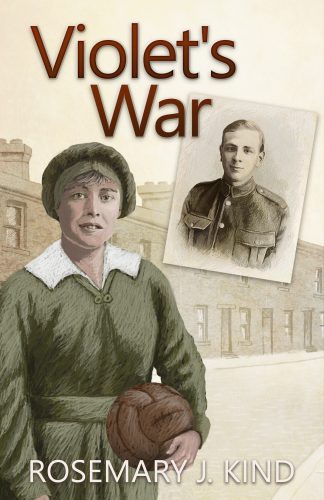 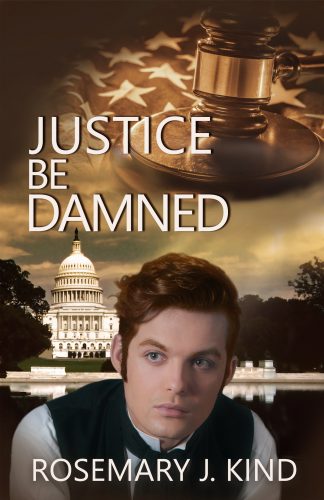 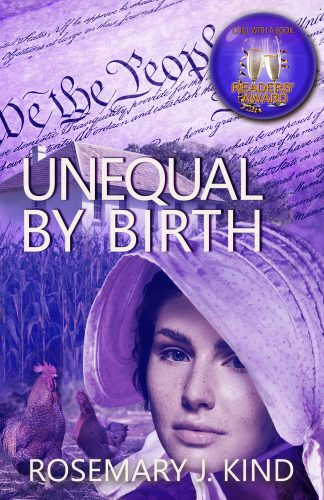 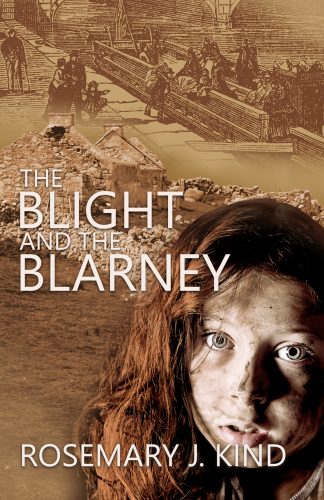 The Blight and the Blarney 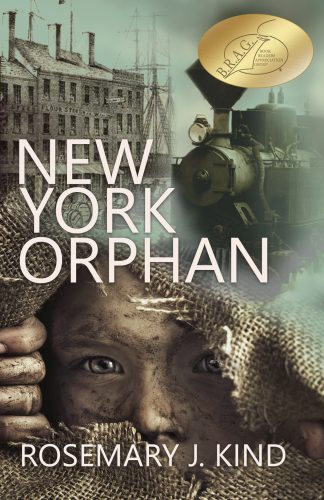 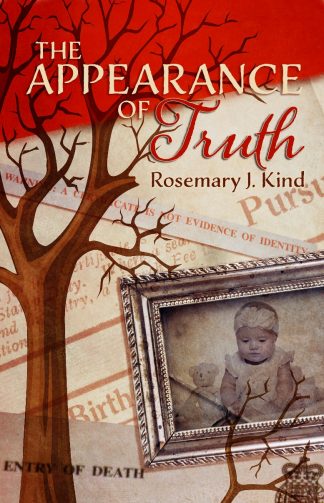 The Appearance of Truth 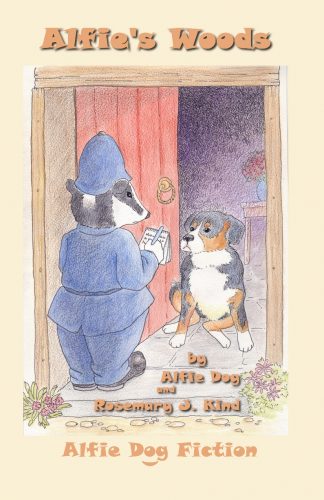 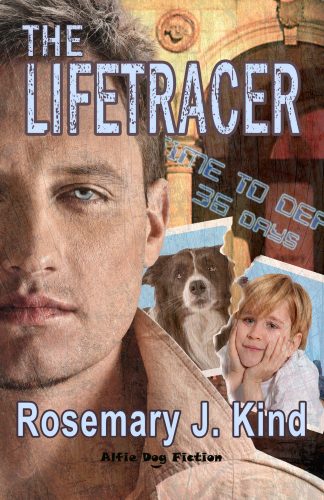 If you would like me to visit your book group, either in person if you are relatively local, or by phone or video call if not, then please email me at ros@rjkind.com 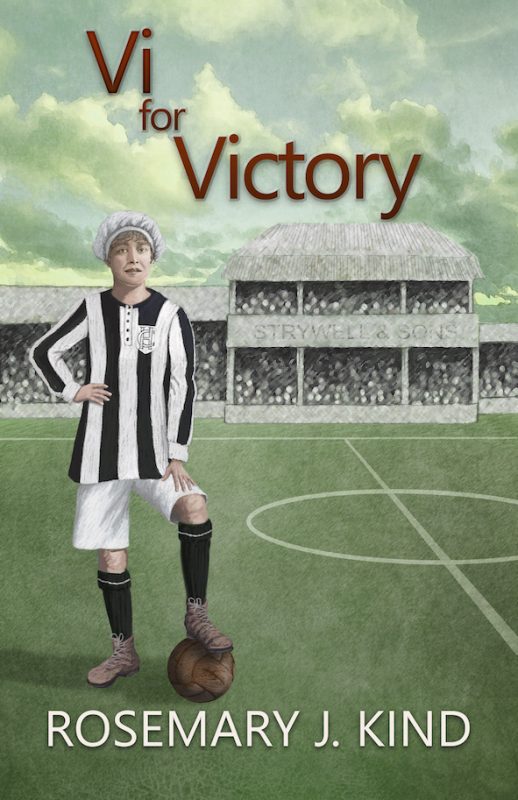 1916: Six months after being informed of Billy’s death, Violet Dobson comes face to face with her injured husband. His body might be broken, but her love for him is not. Finding a way to make their life work won’t be easy and, as they struggle to deal with the challenges, Vi needs the escape that playing football provides.

Billy feels useless, not being able to do the things he could before. Coaching from the sidelines is helping to restore his confidence, but it’s a long way from finding employment again.

Vi works hard to provide for her family, kept going by her dream that the Billingbrook women’s football team can win the cup. At every turn they seem destined to fail. As Vi battles her way through Billy’s disabilities, the dangers of working in a munitions factory, the flu pandemic and redundancy, surely nothing else can go wrong?

See All My Books HERE

Reading from The Blight and the Blarney

Reading from Unequal By Birth

Reading from Justice Be Damned

This interview was recorded and originally broadcast by YO1 Radio in York. They also carry a news report about the book HERE

YO1 Radio in York very kindly interviewed me about Unequal By Birth as well. You can listen here.

Rosemary J Kind writes because she has to. You could take almost anything away from her except her pen and paper. Failing to stop after the book that everyone has in them, she has gone on to publish books in both non-fiction and fiction, the latter including novels, humour, short stories and poetry. She also regularly produces magazine articles in a number of areas and writes regularly for the dog press.

As a child she was desolate when at the age of 10 her then teacher would not believe that her poem based on ‘Stig in the Dump’ was her own work and she stopped writing poetry for several years as a result. She was persuaded to continue by the invitation to earn a little extra pocket money by ‘assisting’ others to produce the required poems for English homework!

Always one to spot an opportunity, she started school newspapers and went on to begin providing paid copy to her local newspaper at the age of 16.

For twenty years she followed a traditional business career, before seeing the error of her ways and leaving it all behind to pursue her writing full-time.

She spends her life discussing her plots with the characters in her head and her faithful dogs, who always put the opposing arguments when there are choices to be made.

Always willing to take on challenges that sensible people regard as impossible, she set up the short story download site Alfie Dog Fiction in 2012. During the six years the site ran, she built it to be one of the largest such sites in the world.

Her hobby is developing the Entlebucher Mountain Dog in the UK and when she brought her beloved Alfie back from Belgium he was only the tenth in the country.

She started writing Alfie’s Diary as an internet blog the day Alfie arrived to live with her in 2006, intending to continue for a year or two. She doesn’t know when to stop and it is still running. It is repeatedly named as one of the top ten pet blogs in the UK. Since Alfie crossed the rainbow bridge, the blog has been written by Wilma. You can read Alfie’s Diary HERE

She now lives in Warwickshire with her husband and dogs Shadow, Wilma and Aristotle, the latter being Shadow’s wayward son.

She hopes you will enjoy reading her work.